Home › Construction Spanish › Jobsite Leadership › Benny the Irishman, Kumon, and Chinese 1st Graders ask… What Are You Doing This Summer?

Benny the Irishman, Kumon, and Chinese 1st Graders ask… What Are You Doing This Summer? 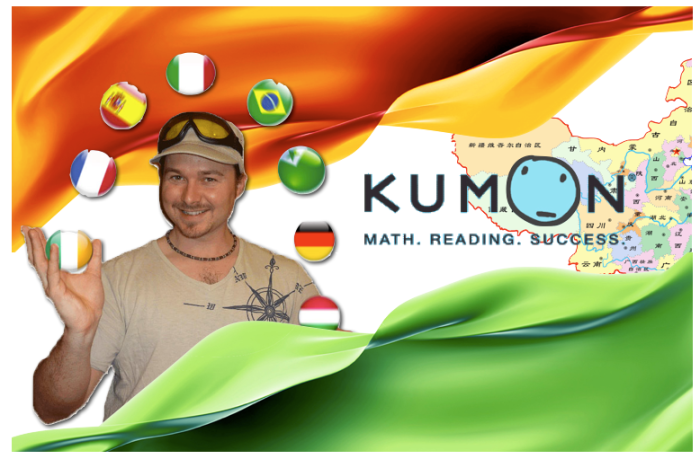 The número 3 has been big the past couple of weeks….

The Big 3 from Boston blew a great chance to go out on top. The Most-Hated 3 from the Miami Calor (kah-LOHR) are now in the NBA Finals. 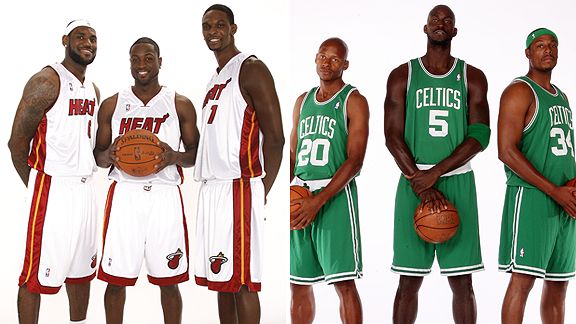 And straying from the NBA for a moment, I had 3 stark reminders in quick succession regarding language, global competition, and el futuro.

Redanglespanish Jr. is five years old, heading into Kindergarten. He’s working on spelling Sight Words, números, writing, coloring and the like. To keep his 5-year-old brain from turning to mush this summer, we’ve decided to check out Kumon. Other than thinking Kumon had the worst logo design I’ve ever seen – unhappy kid face… huh? – and pondering if their primary motivational tool was a constant stream of “C’mon… C’mon…. C’mon… C’mon….” (Get it? C’mon.. Kumon. Ok, moving on.), I didn’t know what their deal was.

Kumon helps kids of all ages with math & reading through self-directed learning and a labyrinth of worksheets. A 67-minute orientación boiled down to those 19 words, but that’s another story.

I walked into the Kumon Center last Tuesday with my son and I immediately felt like the proverbial redheaded step-child. We were out of place. Tourists in a strange land. But the strange land was Schaumburg, IL… population 75K.

There were 33 adults and 16 children in a small waiting room. I counted. The place was packed. My son and I were the sole “White” (a US Census designation, not mine) individuals in the room. The rest was 100% Indian. (No, not American Indian. India, the nation with a billion people.)

Indian Americans value education. Obviously. Thomas Friedman spent a lot of time discussing this fact in his book, The World is Flat. Consider this – Nearly 40% of all Indians in the US have a Master’s Degree, Doctorate, or some other professional degree. This is 5x the national average.

Think of your 10 best friends. How many of them have a Master’s or Doctorate?

I told this Kumon visit story to a friend. He said, “Oh, that sounds awkward. What other options are you considering now?”

I said, “None. He’s going there. I’m sold. This is a glimpse into the future for him. This will be his competition in life.”

India has 1.2B people, nearly 4x as many as the US. The best & brightest from India frequently emigrate to the US. With any luck, my son pick up some Urdu language skills…. 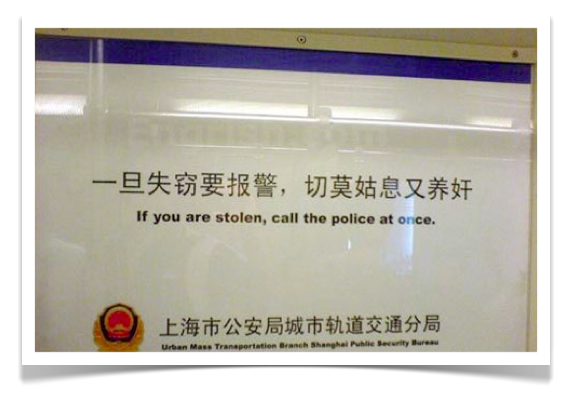 I met up with a friend of mine who recently traveled to China. I mentioned my desire to learn Mandarin one day and asked how the lack of local language skills affected his visit. How challenging was it to get around?

“Not a challenge at all. All local signage is paired with English. Almost everything I saw, even in many rural parts, was in both Mandarin (or Cantonese) and English. As long as you speak English, you can get around Chinese very easily.”

Maybe it shouldn’t have, but this blew me away.

As it turns out, most Chinese primary schools start teaching English in the 3rd grade, with many others starting in 1st grade.

Benny the Irish Polyglot is just your ordinary Irishman who speaks over a dozen languages and takes cheesy photos of himself traveling around the world. Benny runs a website called Fluent in 3 Months. The subtitle of the site is “Unconventional Language Hacking Tips” and he leads a tribe of individuals interested in learning other languages as quickly as possible. Myself included.

Below are a few titles of his posts:

Well, Benny’s personal challenge this summer is to improve upon his current skills in 10 languages.

First off, no – I don’t know what Esperanto is. Second, I know what you’re thinking… This guy is some linguistic freak. He must be the Michael Jordan of language acquisition. But that’s not what Benny will tell you.

Benny the Irish Polyglot will tell you the key is to set goals, work your tail off, and don’t forget to have some fun.

How genius is that?

So, the Indians are studying polynomials while your kids are playing videogames this summer, Chinese 7-year olds are learning English every day, and some dude named Benny is learning 10 languages this summer – and having fun while doing it.

So what? So what are you doing this summer?

Don’t wait until January to set a New Year’s Resolution. The rest of the world sure isn’t waiting….