Home › Construction Spanish › Jobsite Leadership › How to Be Offensive.

How to Be Offensive. 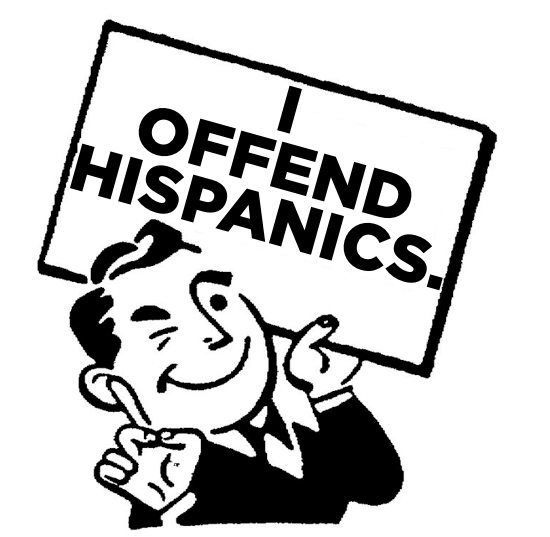 “Do you find Hispanics are offended easily?”

The question caught me off guard.

“Well, a few times I’ve referred to some Hispanic as a Mexican… and it turned out he wasn’t, actually – you know – “Mexican.” And they always seem to be offended by this. Maybe it’s just me….”

The person to whom I was speaking was a fairly intelligent guy. Despite the odd practice of making quotation marks in the air with his fingers every time he used the term Mexican, he was generally well-informed. Among construction-types of all nationalities, he was friendly. So this last statement from him caught me by surprise. 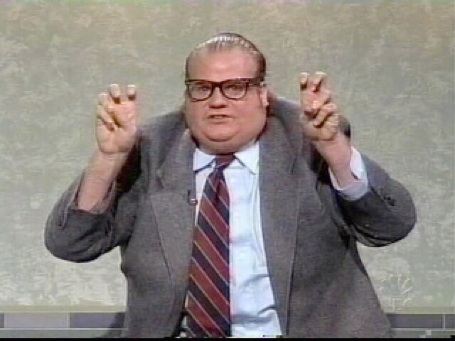 Just don’t do this in general.

“It is you.” I clarified. “The individuals in question were probably offended for 2 reasons: A) this is not an infrequent occurrence among non-Hispanics in construction and B) you may be making a stereotype or generalization because he has dark skin and speaks Spanish.”

He pondered this for a moment…. “Sure, but 99% all Spanish-speakers in the US are Mexican, right?”

Apparently his multiple first-hand experiences in offending Hispanics was struggling mightily with his misguided belief that anyone who speaks Spanish must be Mexican.

Unfortunately for non-Mexican Hispanics, this little story is all too common. Research recently released (say that 5x fast…) from the Pew Hispanic Center sheds some light on the topic of who Hispanics are and where they come from. 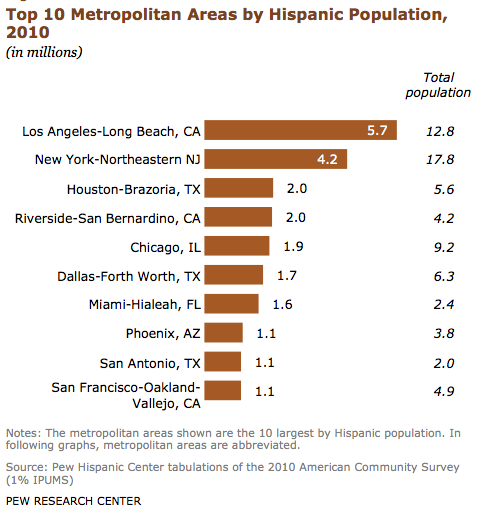 65% of Hispanics in the US are Mexican.

This fact is the key driver in the “All Hispanics are Mexicans” misconception. If you had to guess the origin of a random sample of Hispanics, sure – play the odds and guess Mexican.

But I have never heard of anyone being held at gunpoint, forced to guess the nationality of any group of individuals, Hispanic or otherwise. So… this would seem purely hypothetical.

Unsurprisingly, Cubans are the majority in Miami at 54%.

Q: What would make Mark Cuban cooler than he already is?

A: Cuban would be cooler if he owned the Miami Heat. 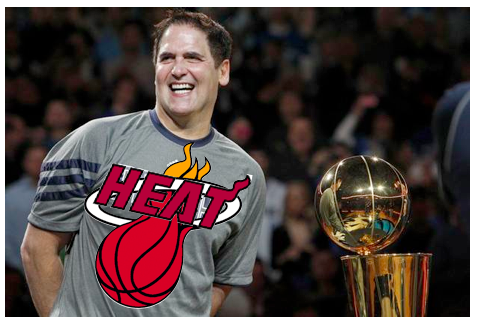 Sorry… that was dumb. Let’s move on.

With over 4.2M Hispanics, NY/NJ is the second largest metro area after LA. Puerto Ricans are the dominant Hispanic in NY/NJ, but what is less known around the country is that Philadelphia – the 24th largest Hispanic metro area – has a very strong PR contingent also. 53% of all Hispanics in Philly are Puerto Rican.

No, The Fresh Prince, “West Philadelphia… born and raised” is not Puerto Rican. 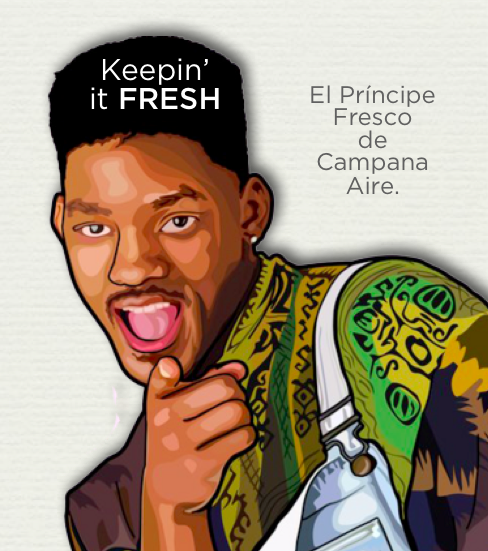 If you need a quick geographical refresher, here is a map indicating where en el mundo El Salvador is. Interestingly, “El Salvador” translates as “The Savior.” 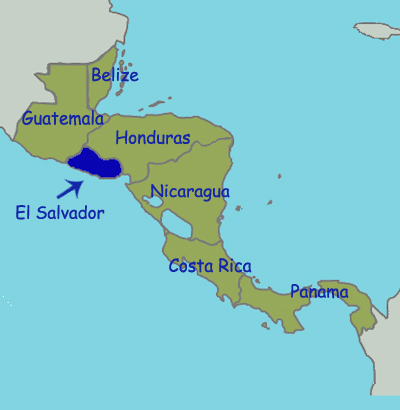 You need to descend the list of Top 60 Hispanic metro areas to see Dominicans and Guatemalans as its highest ranking Hispanics. But in the Providence-Fall River-Pawtucket, Mass./R.I. area (#51) Dominicans pull rank at 33% while Guatemalans have their highest percentage also at 13%.

In short, not all Hispanics are Mexican. Other than offending people, why should you care?

Look at the disparity in median age between the Hispanics and the rest of the metro population. Other than Miami, the age disparity is 6-10 years. From a demographic perspective… that’s a lot. 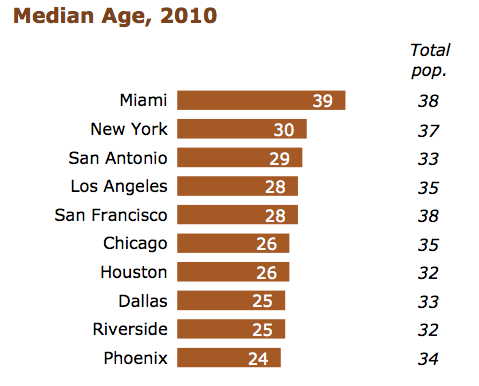 Couple that with the high Hispanic birth rate (currently 1 in 4 babies born in the US are Hispanic), this trend will continue in the coming decades.

We’re in this together.

So take an interest. The majority of Hispanics in the US speak English to some degree. My experiences have indicated their English is better than your Spanish. Instead of fretting how to say ¿De dónde eres? (Where are you from?) or risk offending someone…. Just say “Where are you from?”

Like Loading...
‹ Injuries Happen in a Split Second… Are You Ready?
The Fastest Way to a Cleaner Jobsite. ›