Why You Can’t Pay Your Roommate to Record Seinfeld. 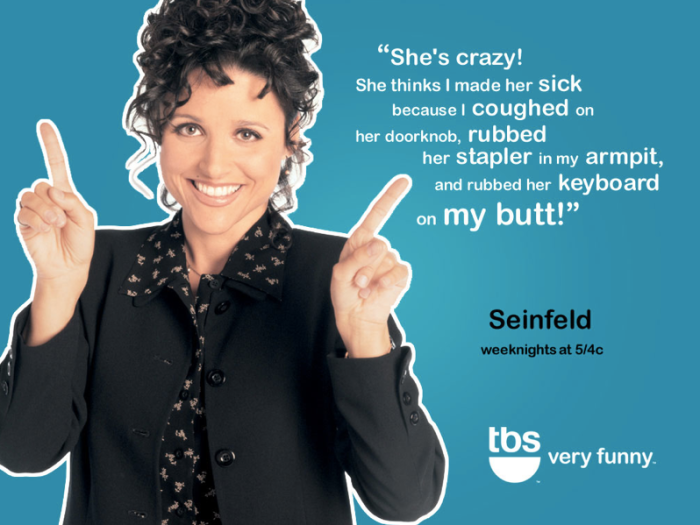 After college I moved to Chicago and rented a dirty (partly our fault) & decaying (not our fault) 3-bedroom flat near Wrigley Field. My roommates were my brother and a high school friend.

(NOTE: The friend, whom this little tale is about, graduated from the University of Iowa. Supposedly. While I don’t blame Iowa entirely for his behavior, I do hold them culpable to a small degree. Probably 10-12% culpable….) 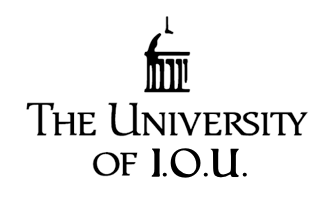 And it was in this setting I learned a valuable lesson about the perverse nature of incentives. I learned people will often do things for free that they won’t for a fee.

Heresy! says the prototypical “Economic Man,” he who acts rationally out of self-interest and for want of personal gain only.

If a man is willing to do something for free, surely paying him to do the exact same thing will only render more of the same behavior, right?

So… I worked in the suburbs. Given Chicago’s Rush Hour extends from 3:30 to 6:45, I rarely made it home before 7 pm. My roommate (the Iowa guy, not my brother) worked in the city. He was home by 5 nearly every day.

Seinfeld came on at 6 pm. And we were all big Seinfeld fans, but I was the only one who had 170 episodes on VHS. My goal was to capture the elusive 10 episodes I was missing. 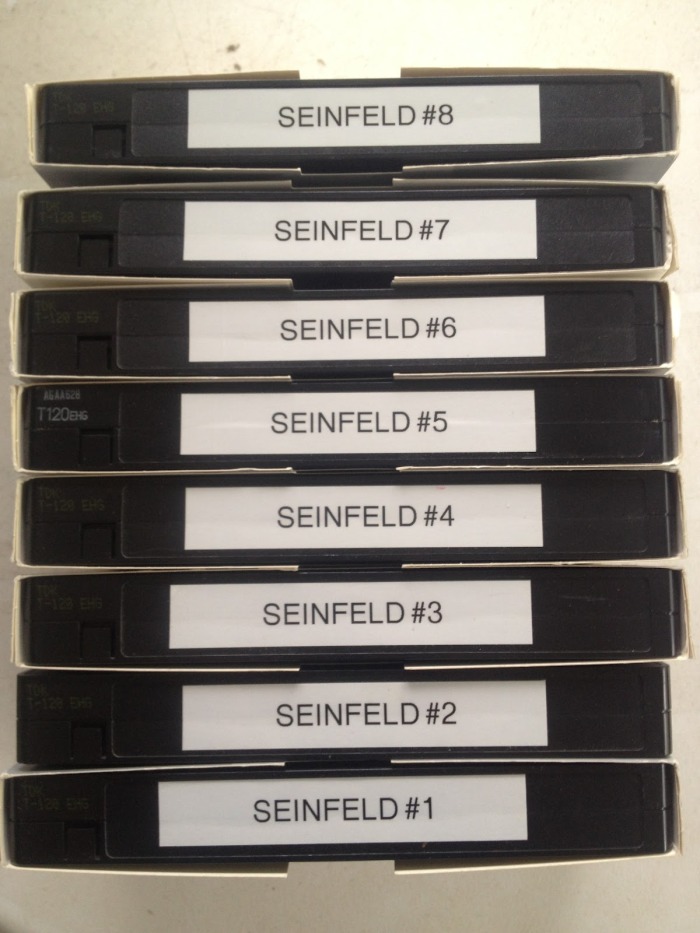 Along with an absurd interest in modern typefaces, my intense Seinfeld attraction is a slight OCD manifestation. I admit it.

I asked Iowa if he could hit Record on the VCR when Seinfeld came on at 6. I knew he’d be watching it, so I set it up so all he’d have to do is hit the red circled button. In no time I’d have my final few episodes….

“Sure – I’m watching it anyway. Just set it up so all I have to do is hit Record.”

The first 2 weeks went well. Iowa recorded almost every episode. The next few weeks he fell off a bit, taping only 3 or 4 of the potential 5. Then it went down to 2 and I still hadn’t harvested any of my missing 10.

I decided to address his failure.

“Well, I’m only getting a couple of recorded episodes each week. There’s an opportunity to snag 5….”

I was going to count out Monday through Friday on my 5 fingers for emphasis, but I showed some restraint.

“Yeah, I know. It’s kinda a pain though. But I could probably do better.”

Probably? I’ve seen an elephant stand on one foot with a human in its nose. If that could happen, I’m pretty sure he could go 5-fer-5.

Despite his commitment to improve, I felt the need to reach Iowa, to really express to him just how important these black swan episodes were to me.

Iowa looked up from his dinner of Lucky Charms. He wasn’t expecting a Pay for Play deal.

“Sure. What do you have in mind?” he asked quizzically.

“Well, you’re watching the show already and you’ve agreed to do it for free, so… how about a quarter per show.” 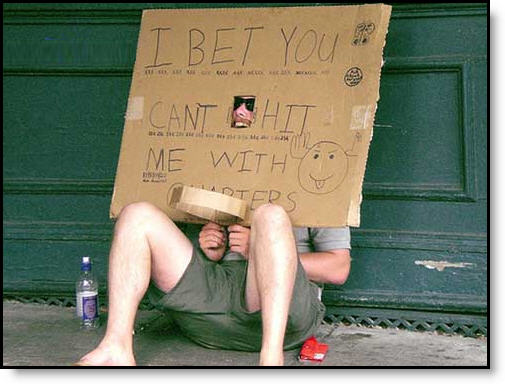 I felt this was generous. Something is better than nothing, like the effort he’d need to exert in taping the show.

After all, my Seinfeld goal only had one Key Performance Indicator (KPI) – taped shows. No taped shows, no chance for the final 10.

I lost it. The scene devolved into name-calling and some spilled Lucky Charms. I vowed revenge in the name of Jay Peterman’s Urban Sombrero (one of the episodes I was missing…) and stormed out.

There were no more Seinfeld episodes taped.

What did I learn?

Beware the perverse nature of Incentives. Humans are not purely rational. Introducing monetary gain into a situation where none had existed previously can lead to unexpected consequences.

Do you have any incentives at work that make you less interested to behave a certain way? 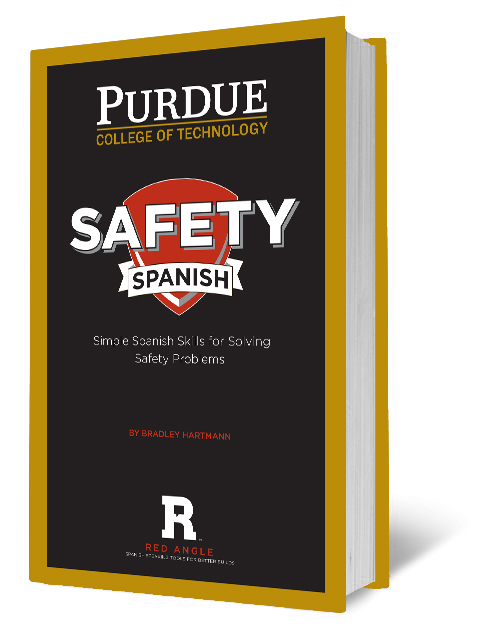 Like Loading...
‹ Why Lime Green Hardhats Eat Fear for Breakfast.
Why Customer Satisfaction Incentives Remind Me of Goonies. ›