4 tips for the coming labor crunch. 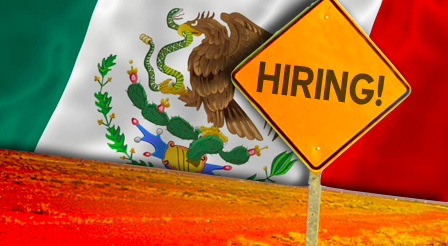 A CNN Money article this week elaborated on what many construction firms already know: good labor is now hard to find.

Some find this news surprising.

Given the political chatter on Immigration Reform and the 2010 census totals (50M Hispanics in US and growing 4x as fast as the country as a whole), it may seem quality Hispanic labor is easier to find than a Taco Bell.

Research out of the Pew Hispanic Center indicates net migration between Mexico and the US was stagnant – or negative – over the past few years.

From 1970 – 2010 more than 12M Mexicans came to the US. According to Pew, that’s “the largest wave of immigration in history from a single country to the United States.”

Since 2007 however, this migration has stopped. It may be negative at this point – meaning more Hispanics are going out than coming in.

Some may come back.

Here are 4 ways to best position yourself to recruit and retain the best Hispanic labor force as your company gains momentum.

UNO :: Change your mindset and vocabulary.

You are just like an NFL team: You are in the talent business. This doesn’t simply apply to that new Purchasing agent you hired away from a competitor. This applies to your Hispanic labor force as well.

Start by simply referring to your “Azul Collar” workers as Talent. The words you choose have a big impact on those you lead.

DOS :: Hire in advance of need.

Yeah, I know this cliche is despised as much as Alex Rodriguez. Many firms were doing this when the bottom fell out. 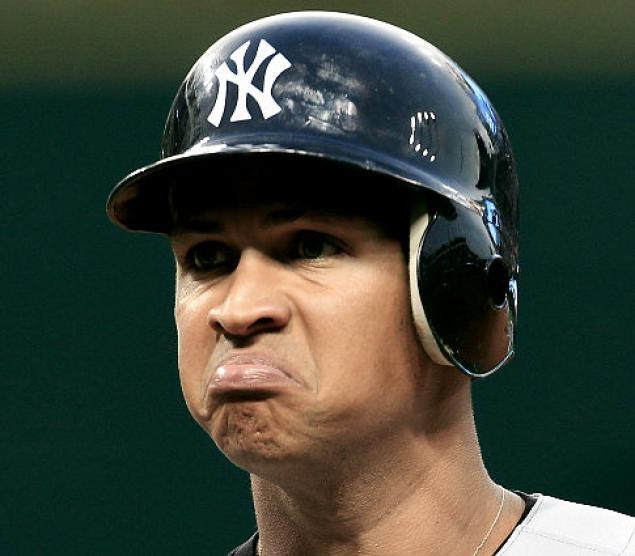 The smaller the talent pool, the longer it will take you to fill your roster.

At least with workers you actually want….

Start sooner than later or you’ll be turning down work in a few months. 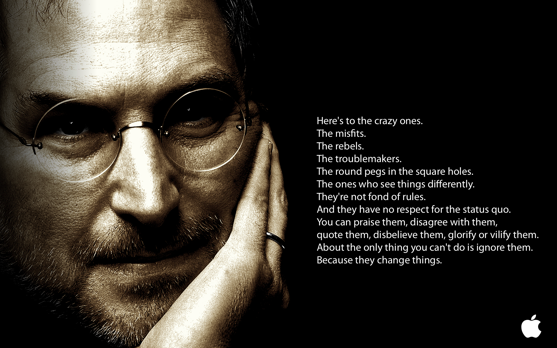 Don’t be afraid to turn some heads. Create a 50-second marketing video – in Spanish – explaining why the best talent chooses to work with you.

Encourage your team to share it via social media.

So… speak their language. 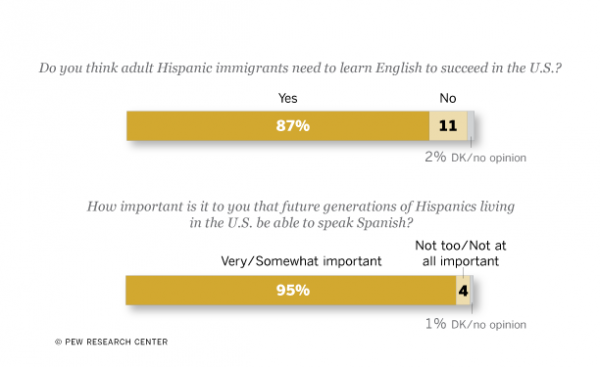 The English-Spanish language barrier slows productivity, muddles safety standards, and hurts your bottom line. A poll conducted by Pew found 87% of Hispanics believe learning English is a requirement for success in the US.

They want to learn English.

You want them to learn English.

So… do something about it.

Start with (b)ESL classes: English as a Second Language (ESL) classes based on your Business. Identify the most important terms and phrases in your business and teach them to your Hispanic talent.

Put a big whiteboard in the warehouse.

Offer a pay increase of $1 per hour to Spanish-speakers that successfully pass your (b)ESL class.

You’re in the talent business.

What are you going to do?

Bradley Hartmann is founder and El Presidente at Red Angle (www.redanglespanish.com), a  training and consulting firm bridging the English-Spanish language gap in the construction industry. He similblogs these posts at Professional Builder’s Housing Zone.