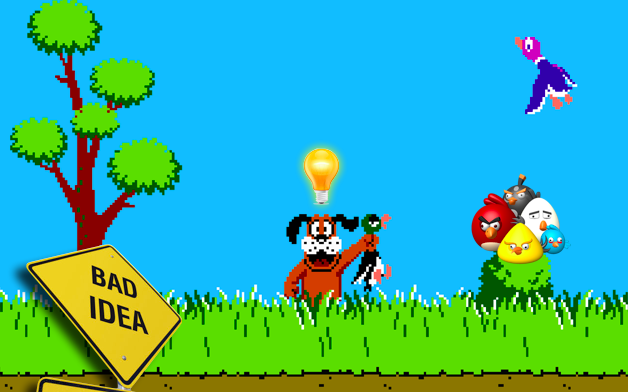 Yesterday I attended a Construction and Safety Expo outside of Chicago. General contractors, Sub-contractors and Safety Suppliers were dishing on their skills, networking and drinking by noon.

There were also 90-minute sales pitches disguised as Safety courses. One I attended was Silent Safety.

In addition to the alphabet soup, language barriers exist. In Chicago, for example, several languages are commonly spoken. We have English, Spanish, Polish, and South Side. 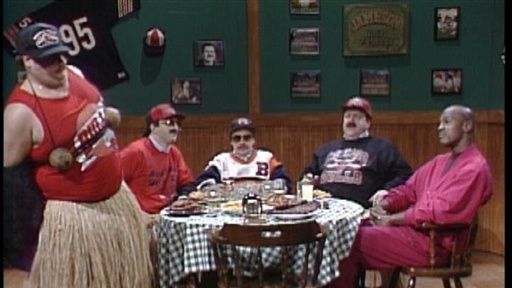 To solve this problem, Silent Safety presents a video with no language.

There’s no text either.

This particular edition was to inform job seekers of the expected uniform required on the job. Boots, jeans, safety vest & glasses, hardhat, etc.

After 10 minutes of the video and the grating ‘70’s instrumental, I thought it was an interesting idea. Albeit one I wanted to quit watching immediately. I was skeptical of how many companies would find this as a solution.

About an hour later I stopped by a landscaper’s booth. I chatted amiably with the marketing director for a bit. Then I mentioned the Landscaping Spanish Seminar Red Angle is hosting next week for English-speaking managers.

“Would you be interested in hearing more about it?”

A deep voice from the back of the booth came my way, “No way. Not interested. No thanks.”

I was then introduced to the owner.

“Yeah, hi. Nice to meet ya…. Not interested. No thanks. They gotta learn English in America….”

I asked if he ever considered in investing in Landscape English training for his Spanish-speakers.

Not the first time someone has expressed this sentiment.

I said I understood, we had 30 seconds of mini-talk and I wished him luck.

As I walked away I thought about Silent Safety.

That idea certainly didn’t appeal to me.

Along with beauty and Angry Birds, good ideas are in the eye of the beholder. 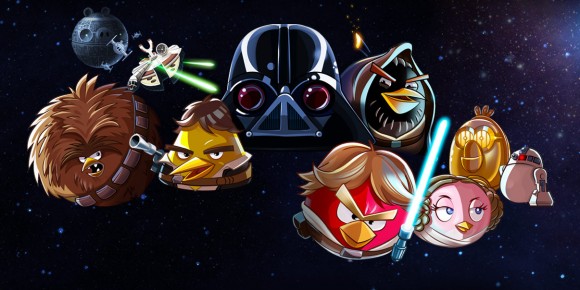 There are multiple iterations of ideas.

Good ones stay alive and improve.

So don’t shoot ideas down. 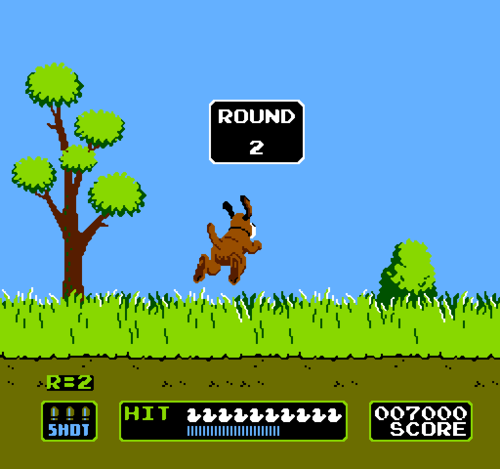 Don’t instantly evaluate every idea as good or bad.

Whether ideas are represented as products in the market or as suggestions from your new hire – don’t shoot ideas down on sight.

Keep them in some mental storage compartment.

Or a physical storage compartment, like a desk drawer.

Acting upon ideas is what will differentiate your business.

Bradley Hartmann is founder and El Presidente at Red Angle (www.redanglespanish.com), a  training and consulting firm bridging the English-Spanish language gap in the construction industry. He similblogs these posts at Professional Builder’s Housing Zone.

Like Loading...
‹ Libro 10/52 :: Write It When I’m Gone: Remarkable Off-the-Record Conversations with Gerald R. Ford by Thomas DeFrank
5* keys to being a good salesman by Jerry Jones. ›