Home › Construction Spanish › Jobsite Leadership › A loss in the family…

A loss in the family… 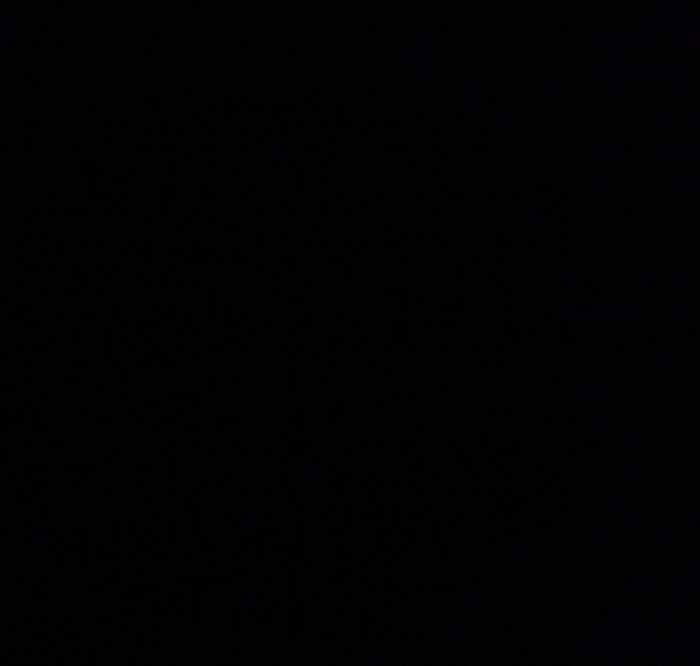 The smoke detector chirped at 4 in the morning.

I clumsily unfolded out of bed, reached up and removed the entire unit.

Three days later my wife asked when my schedule allowed me to replace the battery… and the smoke detector itself.

“C’mon… What’s the worst that could happen?” I joked before replacing both.

Considering bedding options for our boys recently, ages 6 and 2, I remind my wife my brother and I shared a bunk bed until college.

“Are you serious?” she demanded with only the muscles in her face.

“C’mon… What’s the worst that could happen?”

(Could have been much worse.)

We moved last weekend. As the movers prepared to drive to the new home, I saw my air compressor sad and alone in my garage.

“Hey movers… can you move that too?”

“C’mon… What’s the worst that could happen?”

We often see Safety on the job differently than Safety at home.

On the jobsite we’d never use the top 2 steps of an A-frame ladder.

But at home… well, that Christmas wreath isn’t going to hang itself.

Company policy (and common sense) mandates no texting while driving.

But on the weekend… well, your wife was at the Portillo’s drive-thru and she needed your order.

We often see Safety on the job differently than Safety at home.

Statistically speaking, Safety on the job – and at home – is preparation for a non-event.

Most of the time nothing happens.

He was weeks away from graduating and turning pro in Construction Management.

He was likable – a trait you can’t teach easily.

He participated in class.

In the Malcolm Gladwell sense of the word blink, where we “know” a lot about a person in the blink of an eye – I knew Scott would be successful.

I knew Scott would prove to be one of those few socially intelligent construction managers with the adaptable personality capable of transitioning easily between tradesmen, co-workers, bosses and project owners… often within only a few hours.

It doesn’t appear there was anything proactive that could have been done to avoid this tragedy.

Maybe it’s just one of those things...

But these things do happen.

When things like this happen, we consider the victim’s family & friends.

Then just as quickly, we consider it in terms of ourselves.

How it affects us.

How the idea of it affects us.

Even for those like me who only experienced a sliver of Scott.

We have a survival instinct.

Plan for the non-event.

See Safety on the job the same as Safety at home.

We all miss out when young talent like Scott Notary leaves us too soon.

Like Loading...
‹ How you’ll lose money and waste time starting… now.
Guaranteed job placement & how to get it. ›