Home › Construction Spanish › Why we need more Cheeseheads in Tijuana.

Why we need more Cheeseheads in Tijuana. 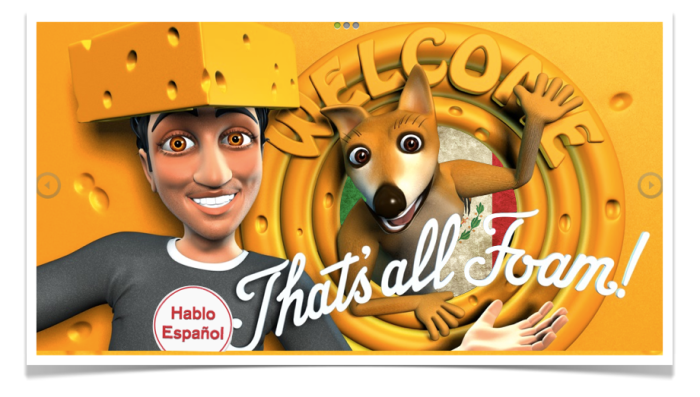 I recently met a Cheesehead who is dominating in Tijuana.

Raised in Milwaukee, he attended the University of Wisconsin-Stout where he studied Construction Management. A top construction firm hired him and sent him packing to Mexico.

He now lives in San Diego and commutes to Tijuana at the U.S. – Mexico border.

“From Menomonie to Tijuana…. Quite the culture change, eh?” I asked.

“It’s OK. You adapt…. I learned two Spanish phrases that have helped me a ton.”

“These guys (the Hispanic workers) eat it up. I think they appreciate I’m making the effort.

“I see guys with stickers on their hardhats that say, ‘Speak English or Get the Hell Out!’ It’s pretty ignorant. Hispanics have been in this part of the country a lot longer than we have.…”

(Quick History Lesson: Hernán Cortés led the Spanish invasion of Mexico in 1519. The now American southwest wasn’t “ours” until 1848 when the Treaty of Guadalupe Hidalgo ended the Mexican-American War. So the Spanish language has at least a 329-year head start on English in this region…)

It should be noted, Milwaukee has relatively few Latino residents.

Menomonie has even fewer.

The fact that this kid can adapt so quickly to such a dramatic cultural change (and yes, Menomonie to Tijuana is dramatic) is a tribute to himself, his family, his school and his employer.

Or maybe it’s none of those things.

Either way, it’s something to consider when hiring your next employee.

I’ll take an adaptable, coachable and culturally-sensitive college grad over a veteran with 15 years experience and a “Speak English or Get the Hell Out!” sticker on his hardhat.

Made in America’s Heartland.

Becoming quite popular in Tijuana.

Like Loading...
‹ American Hustle: Your 1 major takeaway from the 10-Oscar-nominee.
The 1 sport where the U.S. is getting pummeled on an Olympic scale. ›