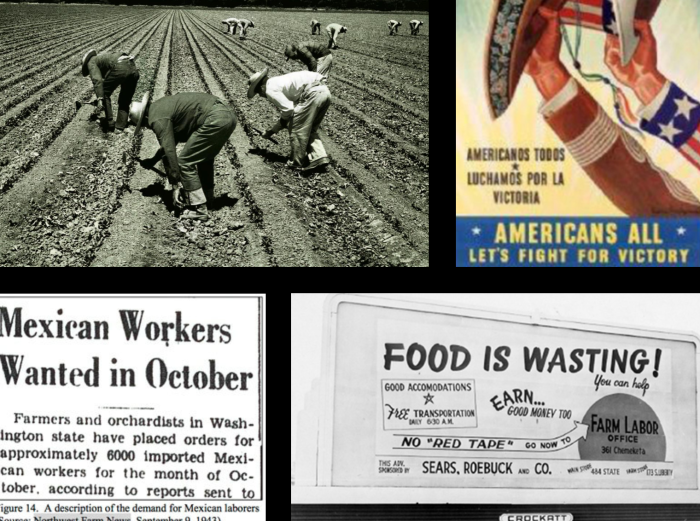 Let’s start with The Chinese Exclusion Act.
That’s as good a start as any . . .

In 1882 President Chester A. Arthur (yes, he was a U.S. President) enacted the first law prohibiting a single ethnic group from entering the United States. For all Chinese laborers, it slammed the front door to the U.S. Initially planned for a 10-year shelf life, we kept it in place for 61 years.

A bit of context: during the California Gold Rush and the construction of the First Transcontinental Railroad, Americans were looking for sturdy backs willing to work for low wages.

Immigrants are great for that.
Chinese workers filled the labor shortage.

When the post-Civil War economy hit the skids, Americans viewed the once welcomed Chinese laborers as job thieves. So POTUS Chester signed into law the candidly titled, Chinese Exclusion Act.

As the construction industry faces an increasing labor shortage, leaders must understand our history of immigrant labor and how it affects Hispanic attitudes and behaviors today.
So, where do the Chinese and Mexicans overlap here?

In the early 1900’s, millions of Hispanics—largely Mexican—were welcomed as America’s infrastructure was being constructed. The need for labor was high. With the Chinese Exclusion Act in place, Mexicans filled the existing labor shortage ably.

As the Great Depression hit, President Hoover this time, citing the stealing of American jobs, deported hundreds of thousands “back to Mexico.” The only problem was roughly half of them were American citizens, living in Arizona, New Mexico, Colorado, Nevada and California for decades. Recall, these states belonged to Mexico until 1848, when residents became U.S. citizens.

Many of these Mexican-Americans had never been to Mexico.
Many didn’t speak Spanish.

During World War II, American farmers faced a severe labor shortage. Food was rotting in the fields. Uncle Sam stepped in and paid the Mexican Government for a few million strong backs to solve the problem. This was known as the Bracero Program.

Millions of Mexicans traveled north and helped feed their neighbors during the war.

Then the war was over.

So what did we do?

Eisenhower rolled out Operation Wetback (yes, really) and deported thousands.
From 1990-2007, Hispanics were welcomed as their labor was instrumental in the growth of the economy.

Now, as 83% of construction firms cite a shortage of qualified craftworkers according to the AGC, the industry is rolling out the welcome mat again to Hispanic labor.

In order to retain the best craftworkers, reduce rework and maintain safe job sites, many firms are committing resources to become Hispanic Employers of Choice.

Our Bracero Mentality—welcoming Hispanic labor in the good times, deporting during recessions—is a hurdle to long-term stability. Among Hispanics, this story is surely one that has been passed down through the family.

You can, however, master the present context and understand how it drives the attitudes and behaviors of the Hispanic craftworker.

Only a few short years ago, many in the construction industry supported a modern Mexican Exclusion Act.

From all reports, President Chester A. Arthur was not involved.